The fan clutch is a device controlling the engagement of the EC fan. A valve inside the clutch regulates the flow of a special silicon oil. The oil transmits the engine’s torque thus, rotating the fan.

The fan clutch can be driven by a belt and pulley or directly by the engine when mounted on the engine’s crankshaft. Depending on the cooling needs, the fan can be engaged partially or fully - saving the engine power used for the power transmission.

There are two design types of the sensor causing the clutch to engage. One with a bi-metallic, thermostatic sensor controlling the engagement and another controlled electronically by ECU signals, influenced by engine/transmission oil temperature, coolant temperature, AC system pressures or ambient air temperature.

The clutch must never be repaired nor opened. The fan clutch is filled with viscous oil and opening the unit will interfere with the system.

Proper fan clutch modulation is crucial for optimized fan speed, as this affects cooling and engine performance. A good quality clutch can modulate the fan speed with a smooth activation between engagement and disengagement.

Common symptoms of the fan clutch failure: overheating at idle or when driving in urban traffic, ineffective climate system performance, drop in engine power, grinding noises from the engine compartment or no warm air produced by the heater. 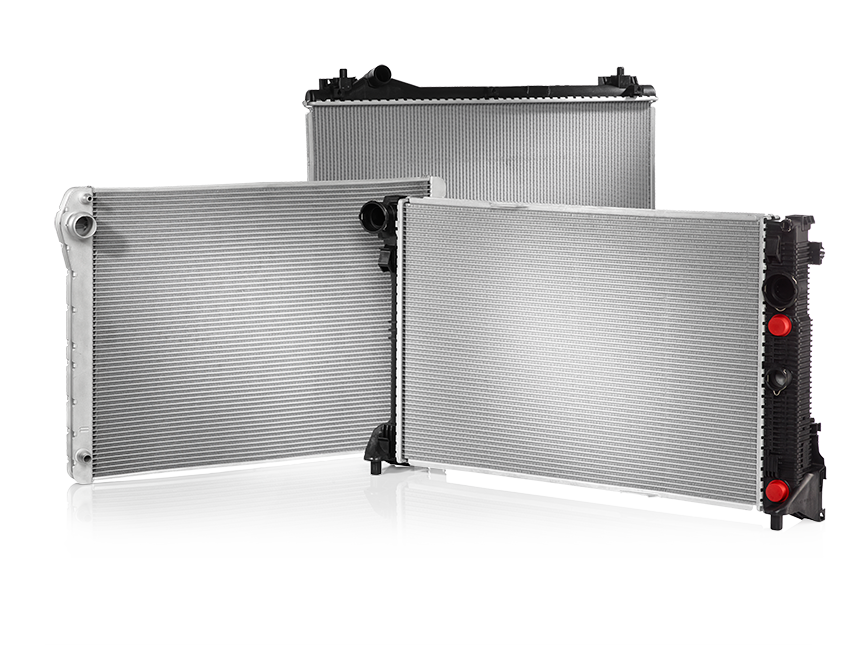 The radiator is placed in the front of the vehicle, often attached to other heat exchangers, such as...

The automotive water pump ensures that coolant is pushed through the engine cooling system.  ... 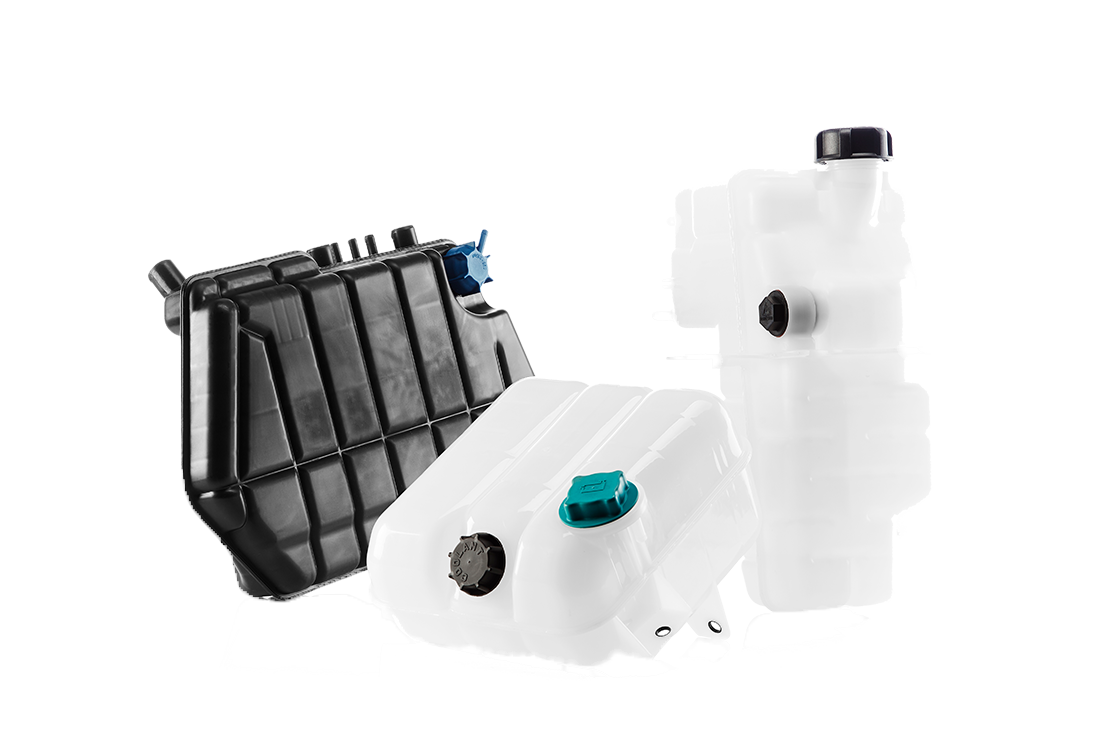